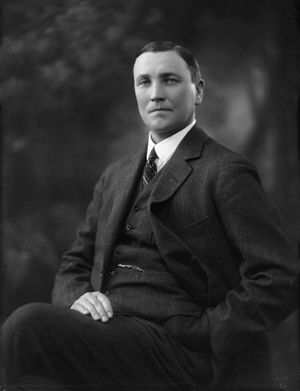 The Afrikaner Party's roots can be traced back to September 1939, when South Africa declared war on Germany shortly after the start of World War II. The then Prime Minister J.B.M. Hertzog and his followers did not agree with this move and broke away from the United Party to form the Volksparty (People's Party).

After the 1948 South African general election the Herenigde National Party and Afrikaner Party formed a coalition in order to achieve an absolute majority in parliament. The Afrikaner Party was very much the junior partner in this, however, and in 1951, the two parties amalgamated to become the National Party.