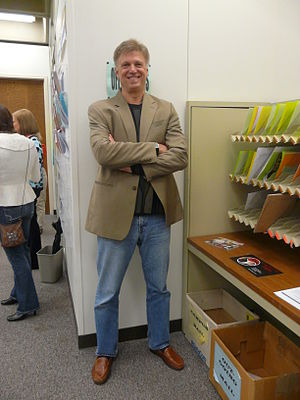 Doug McAdam (born August 31, 1951)[1] (Ph.D. 1979) is Professor of Sociology at Stanford University. He is the author or co-author of over a dozen books and over fifty articles, and is widely credited as one of the pioneers of the political process model in social movement analysis.[citation needed] He wrote one of the first books on the theory in 1982 when analyzing the U.S. Civil Rights Movement: Political Process and the Development of the Black Insurgency 1930-1970. His other book Freedom Summer won the C. Wright Mills Award in 1990. He served as the director of the prestigious Center for Advanced Study in the Behavioral Sciences between 2001 and 2005. He was elected to the American Academy of Arts and Sciences in 2003.