Elk County is a county located in the U.S. state of Pennsylvania. As of the 2010 census, the population was 31,946.[1] Its county seat is Ridgway.[2] The county was created on April 18, 1843, from parts of Jefferson, Clearfield and McKean Counties, and is named for the Eastern elk that historically inhabited the region. 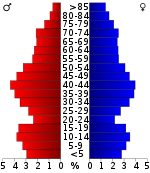 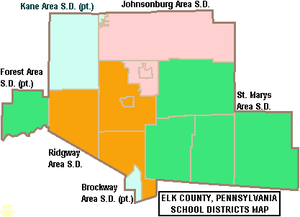 All children living in the Commonwealth of Pennsylvania may also choose to attend one of 12 public cyber charter schools that are licensed in the state. 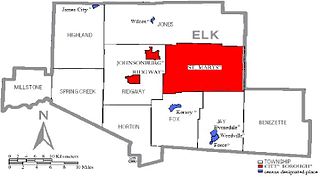