From Infogalactic: the planetary knowledge core
Jump to: navigation, search
This article is about a concept related to biology. For a sociological concept, see ecological-evolutionary theory. 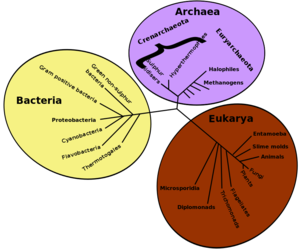 A phylogenetic tree of living things.

Pristine, natural environments that have been relatively unaltered by humans are of particular importance in evolutionary ecology because they constitute the environments to which any particular organism has become adapted to over time.[1] 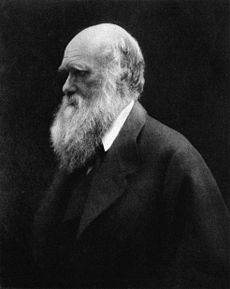 A large part of Evolutionary ecology is about utilising models and finding empirical data as proof. Examples include the Lack clutch size model devised by David Lack; the 1968 model on the specialization of species by Richard Levins; and Law & Diekmann's models on mutualisms.