Established in 1817 by King William I of the Netherlands, Ghent University (Dutch: Universiteit Gent, abbreviated as UGent) is a public research university located in Ghent, Belgium. After the Belgian revolution of 1830, the newly-formed Belgian state began to administer the university. In 1930, it became the first Dutch-speaking university in Belgium—French having been the academic language up to that point. In 1991, the university was granted major autonomy and changed its name from State University of Ghent (Dutch: Rijksuniversiteit Gent, abbreviated as RUG) to its current designation. It is one of the larger Flemish universities, consisting of 41,000 students and 9,000 staff members. The current rector is nl (Anne De Paepe).

The university in Ghent was opened on 9 October 1817, with JC van Rotterdam serving as the first rector. In the first year, it had 190 students and 16 professors. The original four faculties consisted of Humanities (Letters), Law, Medicine and Science, and the language of instruction was Latin. The university was founded by King William I as part of a policy to stem the intellectual and academic lag in the southern part of the United Kingdom of the Netherlands, later to become Belgium. The University of Liège was founded as part of the same movement.

After peaking at a student population of 414, the number of students declined quickly following the Belgian Revolution. At this time, the Faculties of Humanities and Science were broken from the university, but they were restored five years later, in 1835. Ghent University played a big role in the foundation of modern organic chemistry. Friedrich August Kekulé (7 September 1829 – 13 July 1896) unraveled the structure of benzene at Ghent and Adolf von Baeyer (Johann Friedrich Wilhelm Adolf von Baeyer), a student of August Kekulé, made seminal contributions to organic chemistry.

In 1882, Sidonie Verhelst became the first female student at the university.

French became the language of instruction, taking the place of Latin, after the 1830 Revolution. In 1903, the Flemish politician Lodewijk De Raet led a successful campaign to begin instruction in Dutch, and the first courses were begun in 1906.

During World War I, the occupying German administration conducted Flamenpolitik and turned Ghent University into the first Dutch-speaking university in Belgium. A Flemish Institute (Vlaemsche Hoogeschool), commonly known as Von Bissing University, was founded in 1916 but was disestablished after the war and French language was fully reinstated. In 1923, Cabinet Minister Pierre Nolf put forward a motion to definitively establish the university as a Dutch-speaking university, and this was realized in 1930. August Vermeylen served as the first rector of a Dutch-language university in Belgium.[7]

In the Second World War, the German administration of the university attempted to create a German orientation, removing faculty members and installing loyal activists. However, the university became the focal point for many resistance members as the war progressed.

After the war, the university became a much larger institution, following government policy of democratizing higher education in Flanders during the 1950s and 1960s. By 1953, there were more than 3,000 students, and by 1969 more than 11,500. The number of faculties increased to eleven, starting with Applied Sciences in 1957. It was followed by Economics and Veterinary Medicine in 1968, Psychology and Pedagogy, as well as Bioengineering, in 1969, and Pharmaceutical Sciences. The faculty of Politics and Social Sciences is the most recent addition, in 1992.

In the 1960s to 1980s, there were several student demonstrations at Ghent University, notably around the Blandijn site, which houses the Faculty of Arts & Philosophy.[8] The severest demonstrations took place in 1969 in the wake of May 1968.

The university officially changed its name from Rijksuniversiteit Gent (RUG) to Universiteit Gent (UGent) in 1991 following an increased grant of autonomy by the government of the Flemish Community.

In contrast to the Catholic University of Leuven, or the Free University of Brussels, Ghent University considers itself a pluralist university in a special sense (i.e. not connected to any particular religion or ideology, hence its motto Inter Utrumque or 'In Between Both Extremes').[citation needed]

Ghent was also placed among top 95 universities in the world according to the Russian-based Global University Ranking.[15]

The university has several partner universities in the frame of Erasmus or Erasmus Mundus. Outside Europe UGhent has exchange programs on all six continents.[16] 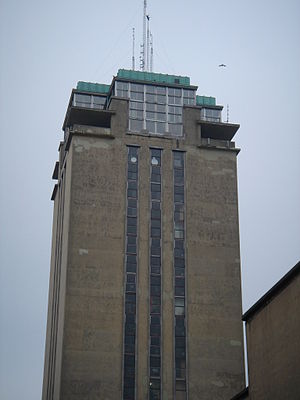 The Boekentoren, designed by Henry van de Velde, is one of the most famous university buildings 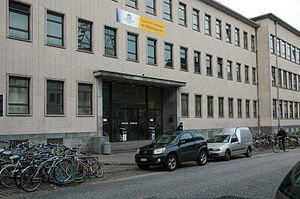 The Blandijn houses the Faculty of Letters and Philosophy 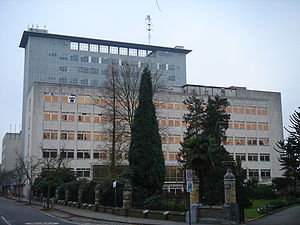 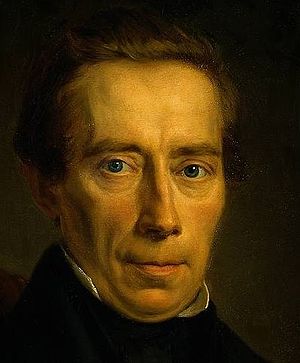