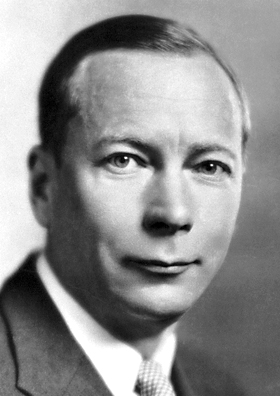 He was awarded the Nobel Prize in Medicine in 1943 for joint work with Edward Doisy work in discovering vitamin K and its role in human physiology. Dam's key experiment involved feeding a cholesterol-free diet to chickens. The chickens began hemorrhaging and bleeding uncontrollably after a few weeks. Dam isolated the dietary substance needed for blood clotting and called it the "coagulation vitamin", which became shortened to vitamin K.

He was born and died in Copenhagen.

Between 1942–1945 he was a Senior Research Associate at the University of Rochester; it was during this period that he was awarded the 1943 Nobel Prize for Physiology or Medicine.