Infratil was one of the world's first listed infrastructure funds when it was established and listed on the New Zealand Exchange in 1994. Its first investment was a minority stake in Trustpower. It expanded into airport ownership in 1998 when it bought a 66% shareholding in Wellington Airport. Infratil was named Deloitte/Management Magazine Company of the Year in 2007.[2] From its founding in 1994 to March 31, 2011 Infratil delivered average annual returns of 18%.[3]

The following companies are either wholly or partially owned by Infratil. 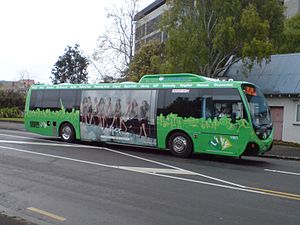 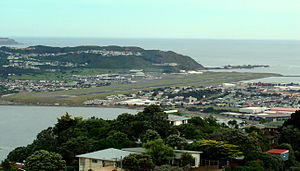