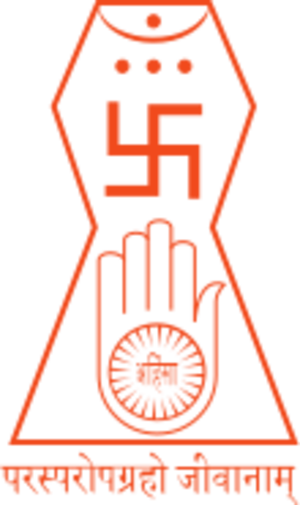 There are about 500 Jains in Hong Kong,[1] who immigrated to Hong Kong later than most other Indian groups. They originate mostly from the Indian state of Rajasthan and other parts of North India. Their community grew rapidly during the 1980s. The Jains are most prominent in the diamond trading business. In 1996, members of the community founded a Jain temple, Shree Hong Kong Jain Sangh, in Tsim Sha Tsui.

When the community was small, the Jains did not build separate religious institutions but allied themselves with the Hindus and participated in building ecumenical Hindu temples, with space set aside for their own images within them[2]