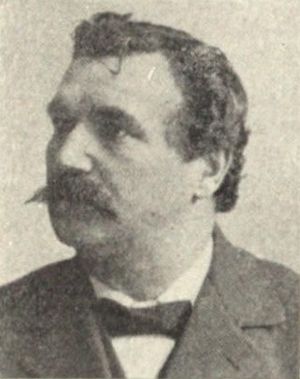 Quinn immigrated to the United States in 1866 and settled in New York City. He engaged in the real estate and building business. He was president of the West Side Electric Light & Power Company and was one of the founders and a director of the Homestead Bank of New York.