The League of European Research Universities (LERU) is an association of research-intensive universities. Founded in 2002, as a partnership among twelve multi-faculty research universities, in 2010 it expanded its membership to twenty-one. The purpose of the League is to influence policy in Europe and to develop best practice through mutual exchange of experience. LERU regularly publishes a variety of papers and reports which make high-level policy statements, provide analyses and make recommendations for policymakers, universities, researchers and other stakeholders. 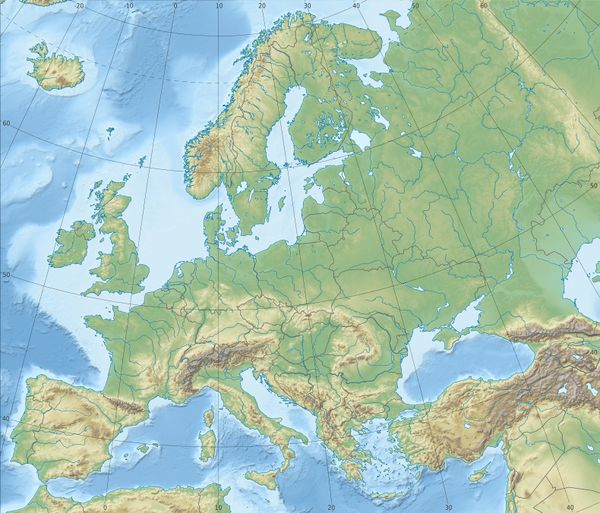