List of sovereign states in Europe by GDP (nominal) per capita

From Infogalactic: the planetary knowledge core
(Redirected from List of European countries by GDP (nominal) per capita)
Jump to: navigation, search

This is a list and map of European states by GDP per capita.

The map data is for year 2013 from the World Bank, using GDP per capita, based on what the literal exchange rate for dollars was during 2013.[1] 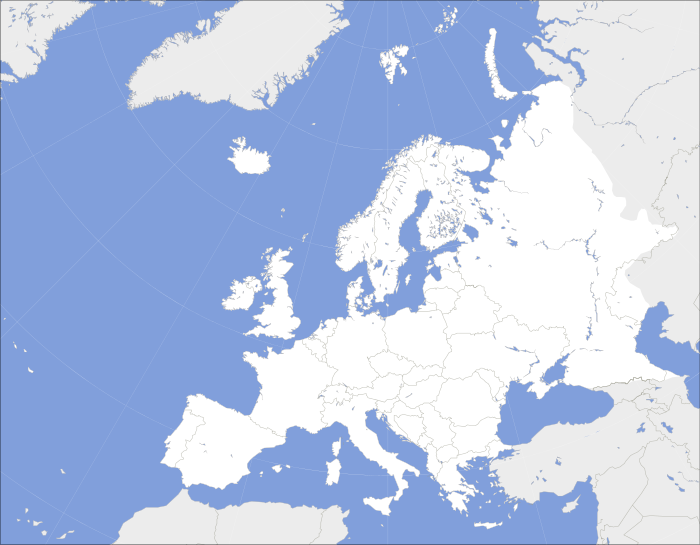 Data across columns are not comparable as they may refer to different years. All data are in United States dollars.

Note: To sort the table in descending order, click on the little square next to the column you wish sorted four times.