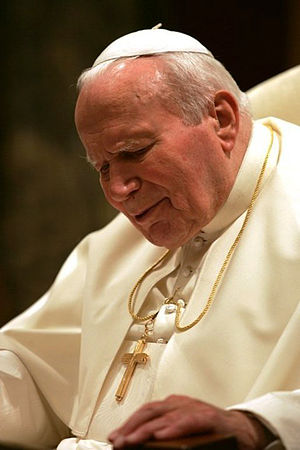 A premature obituary is an obituary published whose subject is not actually deceased at the time of publication. Examples of premature obituaries range from that of arms manufacturer Alfred Nobel, whose premature obituary condemning him as a "merchant of death" may have caused him to create the Nobel Prize,[1] to black nationalist Marcus Garvey, whose actual death was apparently caused by reading his own obituary.[2]

This article only lists the recipients of incorrect death reports (not just formal obituaries) from publications, media organisations, official bodies, and widely used information sources such as the Internet Movie Database; but not mere rumours of deaths, nor from sites which feature automated death hoax stories designed to draw in page clicks from specific web searches. People who were presumed (though not categorically declared) to be dead, and joke death reports that were widely believed, are also included.

Each premature obituary listed below has one of the following causes (where the cause is known): 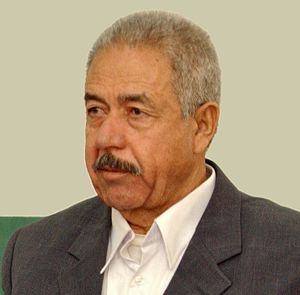 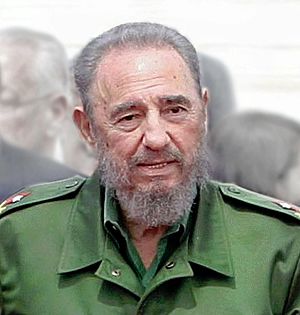 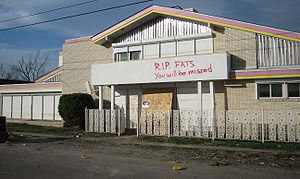 Graffiti on Fats Domino's home from his rumored death during Hurricane Katrina. 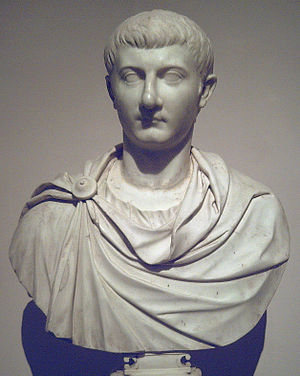 Drusus Julius Caesar: A premature poem in his memory led to the poet's execution. 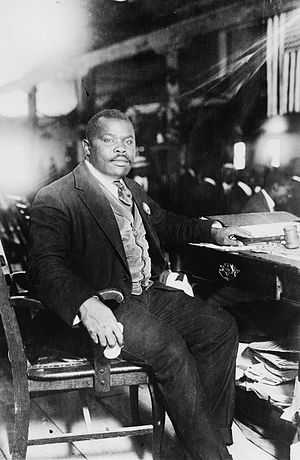 Marcus Garvey died after reading his own obituary. 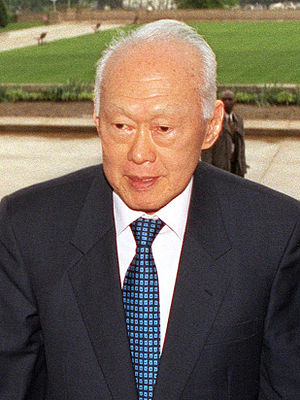 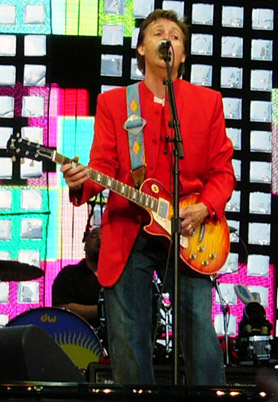 Paul McCartney is one of several reported dead by radio DJs. 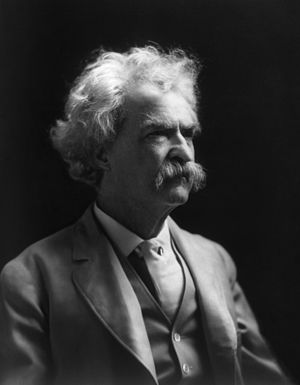 Mark Twain: "The report of my death was an exaggeration".

Multiple premature obituaries came to light on 16 April 2003, when it was discovered that pre-written draft memorials to several world figures were available on the development area of the CNN website without requiring a password (and may have been accessible for some time before).[297] The pages included tributes to Fidel Castro, Dick Cheney, Nelson Mandela, Bob Hope, Gerald Ford, Pope John Paul II, and Ronald Reagan (all of which claim they died in 2001).

Some of these obituaries contained fragments taken from others, particularly from Queen Elizabeth the Queen Mother's obituary, which had apparently been used as a template. Dick Cheney for example was described as the 'UK's favorite grandmother', the site noted the Pope's 'love of racing', and described Castro as 'lifeguard, athlete, movie star' (a reference to Ronald Reagan). Though the Queen Mother was already dead, in an unrelated incident she had previously received a premature obituary of her own.