From Infogalactic: the planetary knowledge core
(Redirected from List of urbanized areas in California (by population))
Jump to: navigation, search 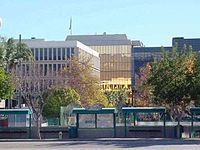 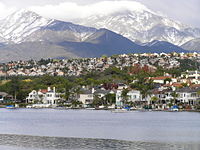