From Infogalactic: the planetary knowledge core
(Redirected from Nokia 107)
Jump to: navigation, search
Not to be confused with Series 30+. 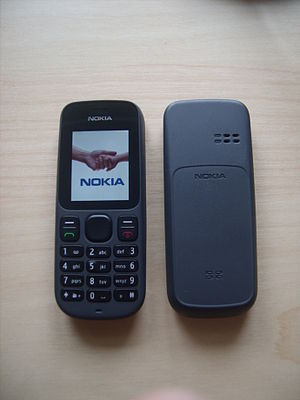 The Series 30, often shortened as S30, software platform is an application user interface created by Nokia for its entry level mobile phones. S30 phones are not capable of running Java apps.[1] In 2014, Microsoft acquired Nokia's mobile phones business and discontinued S30 for its Nokia-branded mobile devices.[2]

Despite its similar name, Series 30+ is an entirely unrelated platform, licensed from MediaTek and used on later Nokia-branded feature phones made by Microsoft Mobile; unlike the similar S40 platform, it does not support Java apps.

The following is a list of Series 30 devices released by Nokia: