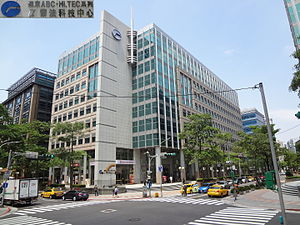 Silicon Power is headquartered in Neihu, Taiwan and was founded in 2003 by a group of professionals that specialized in international business, global marketing, and technical engineering of flash data storage.

In a 2010 survey by the Common Wealth Magazine, Silicon Power was ranked No.11 in the top 1,000 fastest growing manufacturers in Taiwan and ranked No.1 in the Semiconductor industry.[2]