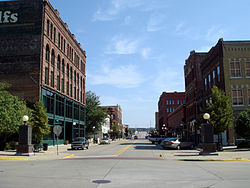 Sioux City (/ˌsuːˈsɪti/) is a city in Woodbury and Plymouth counties in the western part of the State of Iowa. The population was 82,684 in the 2010 census, which makes it the fourth largest city in Iowa.[6][7] The bulk of the city is in Woodbury County, of which it is the county seat, though a small portion is in Plymouth County.

Sioux City is at the navigational head[further explanation needed] of the Missouri River, about 95 miles north of the Omaha–Council Bluffs metropolitan area. Sioux City and the surrounding areas of northwestern Iowa, northeastern Nebraska and southeastern South Dakota are sometimes referred to as Siouxland, especially by the local media.

Money recognized Sioux City in its August 2010 issue of "Best Places To Live".[9]

In 2008 and 2009, the Sioux City Tri-State Metropolitan Area was recognized by Site Selection as the top economic development community in the United States for communities with populations between 50,000 and 200,000 people.[10] In March 2013, Site Selection also recognized Sioux City as the 4th Top Metro area in the Midwest Region behind 1st place Kansas City, 2nd place Minneapolis–Saint Paul and 3rd place Omaha-Council Bluffs. Sioux City was also ranked 1st in regards to Metro Populations between 50,000 and 200,000.[11]

Forbes placed the Sioux City metro in the Top 15 Best Small Places for Businesses and Careers[12] and MSN.com ranked the area the #2 Most Livable Bargain Market.[13] The Daily Beast, an American news reporting website, placed Sioux City on their list of The Top 40 Drunkest Cities in America, with a ranking of 14th.[14]

Iowa is in the tallgrass prairie of the North American Great Plains, historically inhabited by speakers of Siouan languages. The area of Sioux City was inhabited by Yankton Sioux when it was first reached by Spanish and French furtrappers in the 18th century. The first documented US citizens to record their travels through this area were Meriwether Lewis and William Clark during the summer of 1804. Sergeant Charles Floyd, a member of the Lewis and Clark Expedition, died here on August 20, 1804, the only death during the two and a half-year expedition.[15]

In 1891, the Sioux City Elevated Railway was opened and became the third steam powered elevated rapid transit system in the world, and later the first electric-powered elevated railway in the world after a conversion in 1892. However, the system fell into bankruptcy and closed within a decade.[17]

The city gained the nickname "Little Chicago" during the Prohibition era due to its reputation for being a purveyor of alcoholic beverages.[18] 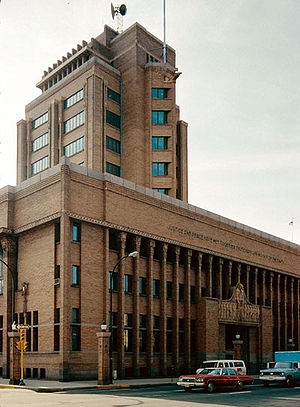 There were 31,571 households of which 34.3% had children under the age of 18 living with them, 44.2% were married couples living together, 13.8% had a female householder with no husband present, 5.9% had a male householder with no wife present, and 36.2% were non-families. 29.4% of all households were made up of individuals and 11.1% had someone living alone who was 65 years of age or older. The average household size was 2.54 and the average family size was 3.14.

As of the 2010 census, the Sioux City Metropolitan Area had 168,825 residents in five counties; the population was estimated at 168,921 in 2012.[8] As defined by the Office of Management and Budget, the counties comprising the metropolitan area are (in descending order of population):

The Floyd River in Sioux City Confluence of the Missouri and
Floyd River in Sioux City

American Pop Corn Company is based in Sioux City. 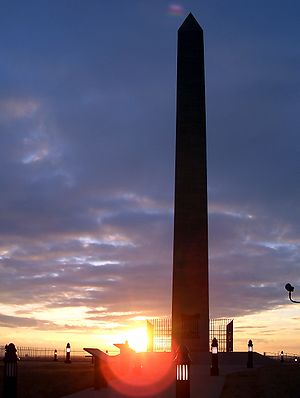 Golf courses, city parks, and aquatics: Sioux City is also home to several municipal public golf courses, including Floyd Park in Morningside, Green Valley near the Southern Hills, Sun Valley on the northern West Side, and Hidden Acres in nearby Plymouth County. Sioux City also has a number of private golf clubs, including Sioux City Country Club, and Whispering Creek Golf Club. The city has over 1,132 acres (5 km2) of public parkland located at 53 locations, including the riverfront and many miles of recreation trails. Five public swimming pools/aquatics centers are located within Sioux City neighborhoods.

Tyson Events Center, with Gateway Arena to the left and Longlines Family Recreation Center to the right

Interstate 29 is a major controlled-access highway in Sioux City and the surrounding area providing easy access of the 20 mile stretch covering Sioux City and the majority of its suburbs. It approaches the city from Omaha to the south before curving northwest along the Missouri River near downtown. The highway then enters South Dakota and curves back to the north as it approaches Sioux Falls. Interstate 129 is an auxiliary Interstate that connects South Sioux City, Nebraska to the south side of Sioux City and works as a bypass for travelers to other surrounding suburbs. Interstate 129 also interconnects with U.S. Route 75 which is in expansion to expressway form connecting Sioux City to Worthington, Minnesota. U.S. Route 20, the longest road in the United States spanning 3,365 mi (5,415 km) is also in the works of expanding from a two-lane highway to four-lanes from Sioux City to Dubuque, Iowa which will provide faster and easier access comparable to Interstate 80 in Iowa.

Sioux City Transit, the local public transit organization, operates several bus lines within the city. Buses transfer downtown in the Martin Luther King Jr. Transportation Center at 505 Nebraska Street.[33] The Sioux City Paratransit serves members of the community who would otherwise not be able to travel by providing door to door service.[34]

Sioux City also has several private taxi companies that operate within the city. 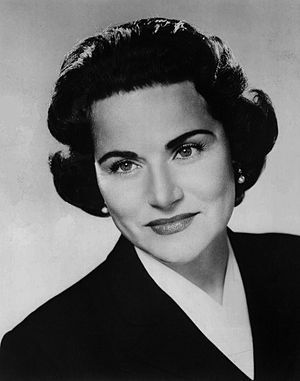