University of the Arts London

Wimbledon School of Art joined the university as a sixth college in 2006, and was renamed Wimbledon College of Art. Sir John Tusa was appointed as the new Chairman, replacing Will Wyatt, in 2007. Nigel Carrington was appointed rector in 2008, replacing Sir Michael Bichard.[9]

From 2008 to 2010, staff were made redundant and courses closed. At the London College of Communication, where 16 of the 19 courses were discontinued in 2009, staff resigned and students demonstrated and staged a sit-in in protest at the cuts in budget and staff numbers.[10][11]

In 2015 Grayson Perry was appointed to succeed Kwame Kwei-Armah as chancellor of the university.[14][15]

The University of the Arts London has six constituent colleges.

Camberwell School of Arts and Crafts was established by the Technical Education Board of the London County Council on 10 January 1898, in a building beside the South London Art Gallery, with the financial support of John Passmore Edwards and following advocacy by Edward Burne-Jones, Lord Leighton, Walter Crane and G.F. Watts. The subjects taught were mainly technical until a Fine Arts department was established between the Wars. The school became part of the London Institute in January 1986, and was renamed Camberwell College of Arts in 1989.[16]

Chelsea College of Art and Design

The foundation of Wimbledon College of Art goes back to 1890, when an art class for the Rutlish School for Boys was started. Between 1904 and 1920 this was housed in the Wimbledon Technical Institute in Gladstone Road. It became independent in 1930 and moved to Merton Hall Road in 1940. Theatre design was taught from 1932, and became a department in 1948. In 1993 the school, which previously had been controlled by the London Borough of Merton, was incorporated as an independent higher education institution. Wimbledon School of Art became part of University of the Arts London in 2006 and was renamed Wimbledon College of Art.[24] 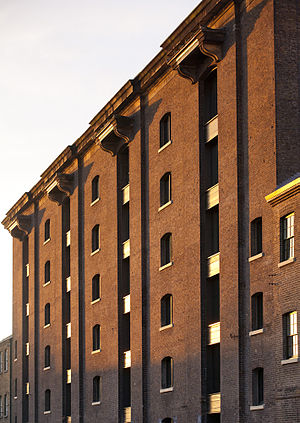 The University is a higher education corporation established under Section 121 of the Education Reform Act 1988 and is an exempt charity under charity legislation.[1]

The University has international affiliations with institutions including the Fashion Institute of Technology and Parsons The New School for Design in New York, and the Bunka Fashion College in Tokyo, where students have the opportunity to study abroad via exchange.

The University is part of the ERASMUS programme, through which it has exchange agreements with 40 European universities and specialist institutions. Under the programme students can study abroad for a minimum of three months to a maximum of one full academic year. 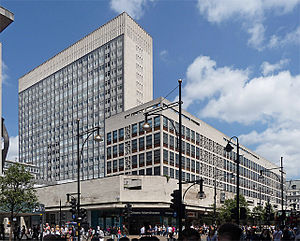 The London College of Fashion

In the 2008 Research Assessment Exercise the Times Higher Education's RAE league tables placed the University of the Arts 44th out of 132 universities in the institution-wide table. In the 'Art and Design' subject tables the University was placed 22nd out of 72 submissions (for 'submission A' – the majority of the constituent colleges) and 23rd out of 72 submissions (for 'submission B' – Wimbledon College of Art alone).[27] The University submitted by far the largest number of researchers in the Arts and Design subject area (237.89 full-time equivalent staff), next highest was Glasgow School of Art with only 76.85 FTE staff. More than 50 per cent of the University of the Arts' research submission was rated as world leading or internationally excellent, with 77.5 per cent recognised as internationally significant.[28][29]

The university's research outputs, many of them free to download, can also be found in the university's institutional research repository. Launched in February 2010, UAL Research Online [30] was developed from the Kultur project, funded by the Joint Information Systems Committee (JISC) and was a collaboration between University of Southampton, University of the Arts London, University for the Creative Arts and the Visual Arts Data Service. It is currently the largest Creative Arts research repository in the UK.[31]

It is the second most popular institution in the United Kingdom for international students,[32] with 6,100 international students and a further 2,700 from non-UK EU countries. Top non-UK national groups at the University are from mainland China, South Korea, Hong Kong, USA, India, Taiwan, Japan and Russia. 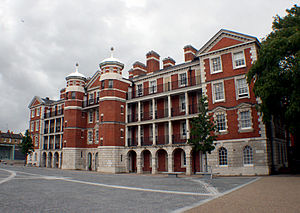 Chelsea College of Art and Design

Central Saint Martins has registered museum status. Its material includes historical and contemporary collections by students, staff and alumni of the college. The Platform Theatre at King's Cross provides venues for theatre productions, corporate hires and professional presentations. The Lethaby Gallery and the Window Gallery are used for exhibitions by practicising professionals and for past and present students from the college.

Chelsea College of Art and Design has two on-site exhibition spaces. Chelsea Space is an international and interdisciplinary platform for professional practitioners to exhibit experimental curatorial projects and releases regular publications from participating authors, artists and designers. The Parade Ground, situated within the college, has been transformed into an open-air gallery which hosts events including film screenings and large scale installations. The exhibition ground had previously been used for students and professionals as an open area platform, notably artist Chris Burden's "A Flying Steamroller" in 2006.

A Queen's Anniversary Prize was awarded to Camberwell College of Arts for the conservation of "works of art on paper" in 1996. The prize was also awarded to Central Saint Martins College of Art and Design for its contributions to the British fashion industry, and for nurturing the creativity of students, in 1998.[9] Cordwainers College of London College of Fashion was awarded the prize for its continued excellence in shoe and accessory design, development and teaching practice in 2008.[34] The University of the Arts London was among the twenty winners of the prize in 2013, for its "industrial and product design".[35]

Central Saint Martins College of Arts and Design and the London College of Communication have been awarded Skillset Media Academy status, recognizing the achievements in the area of media, interactive design and film respectively.[36]

Chelsea College of Art and Design and the London College of Fashion share the "Creative Learning in Practice Centre for Excellence in Teaching and Learning" (CLIP CETL). The centre is funded by the British government in recognition of the two colleges' results in developing student learning.[37]

In the 2011 National Student Survey, 69 per cent of University of the Arts London students were satisfied with their experience at the university, compared to an average across all English institutions of 83 per cent.[41] This is up from 62 per cent in 2010.

In 2007 BusinessWeek formed a panel of experienced consultants, academics, and executives to select the best art and design schools around the world, which featured both Central Saint Martins College of Arts and Design and the London College of Communication.[43]

The University has eleven halls of residence in various parts of London, with two more to be added in September 2015.[44] 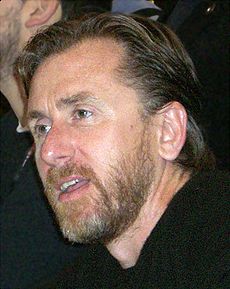 For an extended list, view the respective article for each college.

Alumni of Camberwell College of Arts include:

Alumni of Chelsea College of Art and Design include: 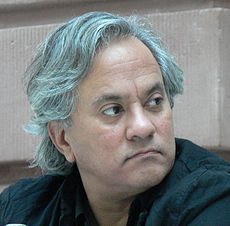 Alumni of Central Saint Martins include: 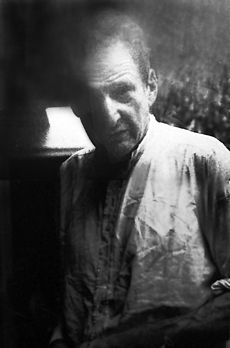 Lucian Freud
See also: Category:Alumni of the Central School of Art and Design

Alumni of the Byam Shaw School of Art, now part of Central Saint Martins, include:

See also: Category:Alumni of the Byam Shaw School of Art 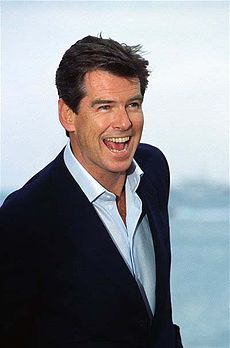 Alumni of the London College of Communication include:

See also: Category:Alumni of the London College of Communication

Alumni of the London College of Fashion include:

See also: Category:Alumni of the London College of Fashion 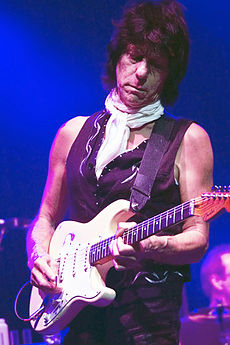 Alumni of Cordwainers College, part of the London College of Fashion, include:

Alumni of Wimbledon College of Art include: