From Infogalactic: the planetary knowledge core
Jump to: navigation, search
This article is about the year 1775.

The American Revolution begins this year, with the first military engagement being the April 19 Battles of Lexington and Concord on the day after Paul Revere's now-legendary ride. The Second Continental Congress takes various steps toward organizing an American government, appointing George Washington commander-in-chief (June 14), Benjamin Franklin postmaster general (July 26) and creating a Continental Navy (October 13) and a Marine force (November 10) as landing troops for it, but as yet the 13 colonies have not declared independence, and both the British (June 12) and American (July 15) governments make laws. On July 6, Congress issues the Declaration of the Causes and Necessity of Taking Up Arms and on August 23, King George III of England declares the American colonies in rebellion, announcing it to parliament on November 10. On June 17, two months into the colonial siege of Boston, at the Battle of Bunker Hill, just north of Boston, British forces are victorious, but only after suffering severe casualties and after Colonial forces run out of ammunition, Fort Ticonderoga is taken by American forces in New York Colony's northern frontier, and American forces unsuccessfully invade Canada, with an attack on Montreal defeated by British forces on November 13 and an attack on Quebec repulsed December 31.

Human knowledge and mastery over nature advances when James Watt builds a successful prototype of a steam engine, and a scientific expedition continues as Captain James Cook claims the South Georgia and South Sandwich Islands in the south Atlantic Ocean for Britain. Nature's power over humanity is dramatically demonstrated when the Independence Hurricane (August 29 – September 13) devastates the east coast of North America, killing 4,173, and when, a smallpox epidemic begins in New England. 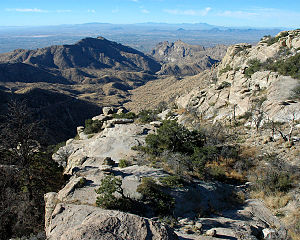 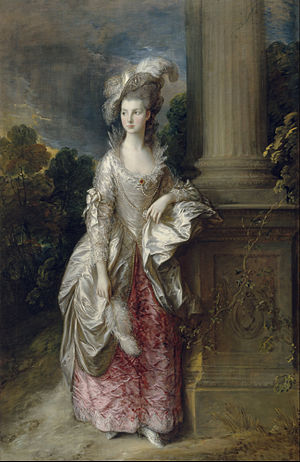 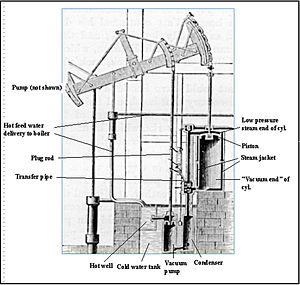