The 1991 Soviet Top League season was the 54th since its establishment and the last one. Dynamo Kyiv were the defending 13-times champions. A total of sixteen teams participated in the league, twelve of them have contested in the 1990 season while the remaining four were promoted from the Soviet First League due to withdrawals. The representatives of the Baltic states as well as Georgia chose not to take part in the competition.

The season began on 10 March and lasted until 2 November 1991. The season was won by PFC CSKA Moscow that returned to the top league prior to the last season while winning the Soviet Cup competition as well. Due to participants withdrawal in the preceding season four new teams entered the league. Upon the conclusion of the season no clubs were relegated and 12 out of its 16 participants formed a base for either the Russian or the Ukrainian competitions, while other four participants joined their own newly formed national leagues. If the Soviet Union had remained intact, Metallist Kharkov and Lokomotiv Moscow would have been relegated to the Soviet First League for the next season, while FC Rotor Volgograd and FC Tiligul Tiraspol would have been promoted to the Top League for 1992.

Top six clubs of the league later entered European competitions for their respective nations. The Ukrainian clubs qualified through a separate national competition.

The league was expanded to 16 after the last season, during which number of clubs left the Soviet competions (from Georgia and Baltic states). The last-placed FC Rotor Volgograd of the 1990 Soviet Top League lost promotion/relegation playoff to Lokomotiv Moscow and was relegated to the 1991 Soviet First League. Rotor Volograd returned to the Soviet First League after two seasons absence, while at the same time Lokomotiv Moscow returned to the Soviet Top League after only a one-season absence.

Beside the fourth placed Lokomotiv three more teams were promoted and included the champion (FC Spartak Vladikavkaz) and the runners-up of the 1990 Soviet First League (FC Pakhtakor Tashkent and FC Metallurg Zaporozhye). 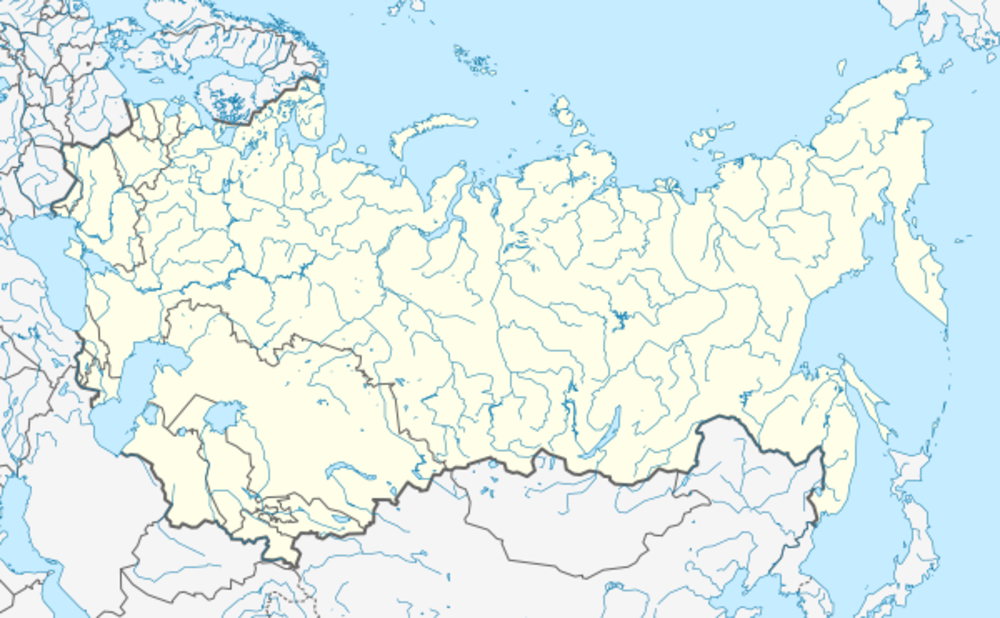 Note: Names of clubs from outside of the Russian SFSR are given in the table based on the Russian orthography.