The 1992-93 Ukrainian Transitional League season was the first season of the fourth tier which existed for the next three years. The League was organized after the split of the 1992 Transfer League into the Second League and the Transitional League.

A total of eighteen teams participated in the competition, ten of which contested the 1992 season in the Ukrainian Second League and the remaining eight were promoted from the KFK competition (Amateurs). The competition began on August 15, 1992 with eight games. After the 17th round (November 17, 1992) the competition was retired for a winter break until April 3, 1993. The competition concluded on July 3, 1993. 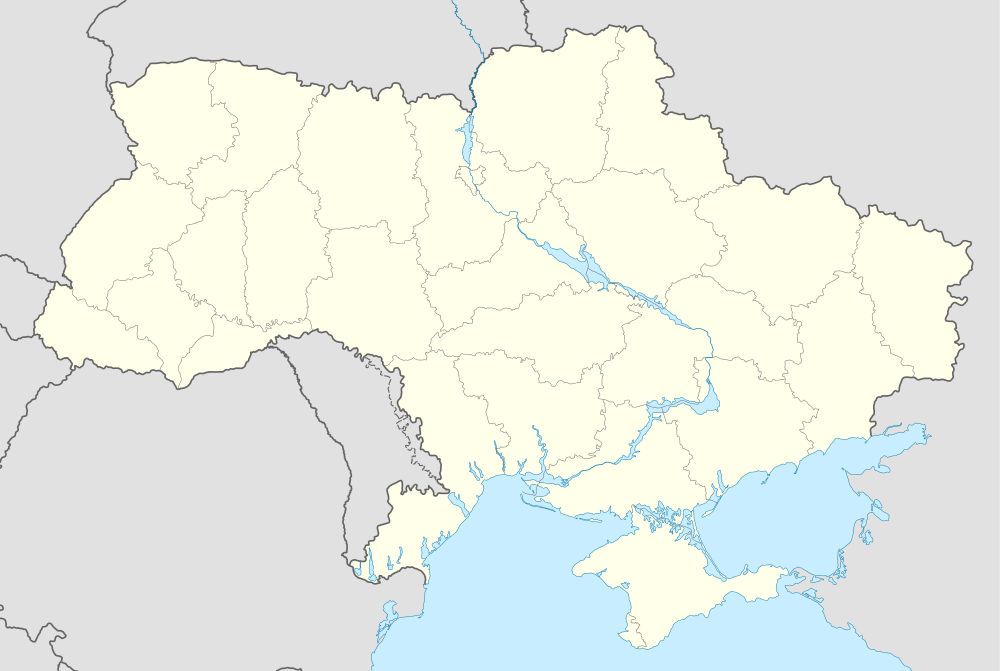 (+) or (-), in Misc column, identifies how a certain club ended up in this League. (-) means demoted from the Second League, (+) means promoted from the amateurs.