Due to Russia's participation in UEFA Euro 2008, the season was interrupted from 16 May until 5 July.

The champions were determined on the 27th matchday, 2 November 2008. Rubin claimed their first championship title in Russian Premier League, defeating Saturn 2–1 away, with Savo Milošević scoring in the 89th minute to claim the title for his club. Rubin became the third (and second consecutive) non-Moscow club to become Russian champions.

The last round of matches was played on 22 November 2008.

14 clubs placed 1–14 in Russian Premier League 2007 and 2 top clubs from 2007 season of Russian First Division took part in the league: 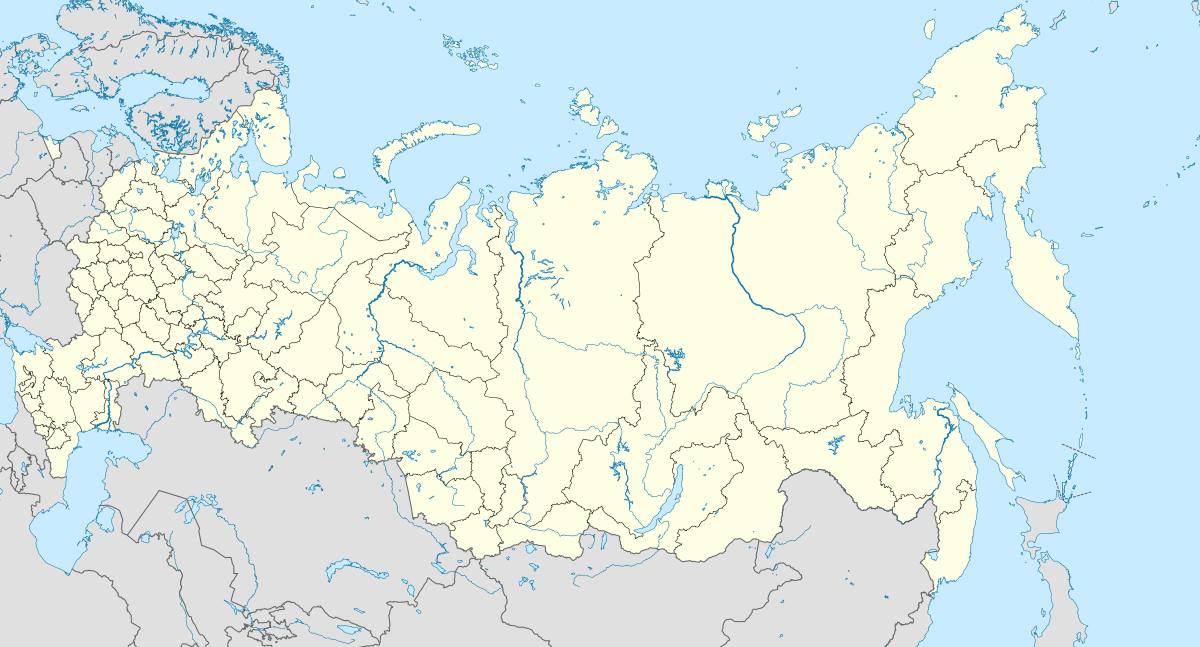