The 2010–11 Ukrainian Second League was the 20th season of 3rd level professional football in Ukraine. The competitions were divided into two groups according to geographical location in the country – A is western and northern Ukraine and B is eastern and southern Ukraine.

The first game of the season was played on July 23, 2010 in Group A between Chornomorets-2 Odesa and Desna Chernihiv.

The competition had a winter break and resumed April 9, 2011 with a rescheduled match in Group B that was moved forward from its originally scheduled date of April 22, 2011.

Note: Relegation from the League is not covered by the current regulations[1]

The placing of teams in the table is done in the following order:

The next tie-break is a simple draw.

There were only three teams that were admitted by the PFL, including Enerhiya Nova Kakhovka which competed in the 2010 National Amateur competition. 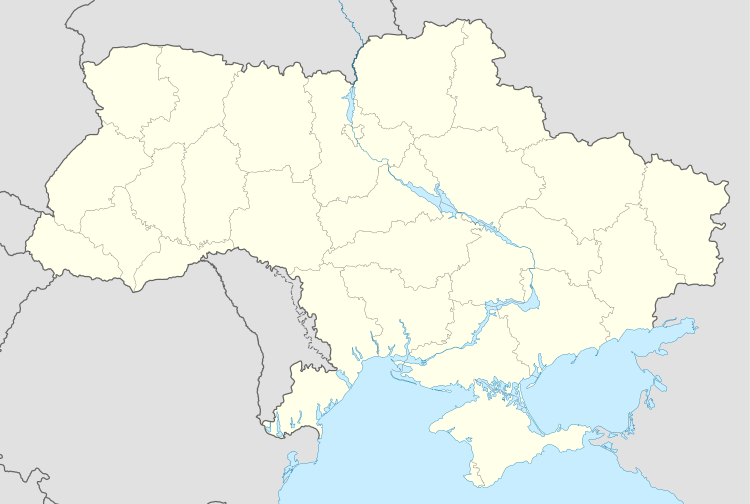 On April 29, 2011, after trying to find financial solvency Veres Rivne were unable to find a financial sponsor, the PFL had no alternative but to expel the club from the PFL. The club was in 12th place and had lost all of their 15 games, including a technical 3–0 loss during the season.[9] All of their spring fixtures were considered technical losses.

After playing their home games the first half of the season in Stryi, prior to the start of the spring season Skala Morshyn changed their name to Skala Stryi.[6]

On 7 February Olkom Melitopol informed the PFL that they ceased their operations and withdrew from the League during the mid-winter break (after Round 13). All of their spring fixtures are considered technical losses.[12] The club played fourteen games in the League and had a record of 5 wins, 2 draws and 7 losses with 21 goals scored and 22 allowed.