One team that finished at the bottom of 2009 season table (Spartak Shklov) relegated to the Second League. They were replaced by one best team of 2009 Second League (Rudensk). 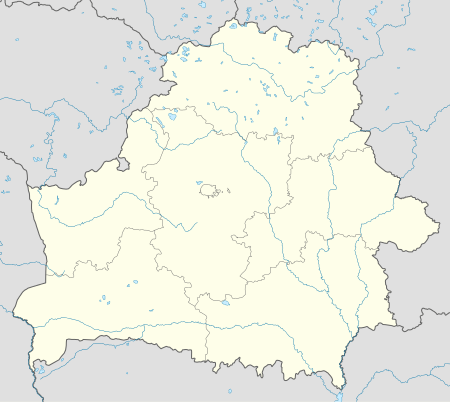 The 11th placed team of 2010 Premier League Torpedo Zhodino played a two-legged relegation play-off against the runners-up of 2010 Belarusian First League SKVICH Minsk for one spot in the 2011 Premier League. Torpedo Zhodino won the play-off 3–1 on aggregate and both teams retained their spots in respective leagues.