The competition was reduced by two teams to sixteen at the PFL Conference on 26 June 2013.[7] Krymteplytsia Molodizhne withdrew from the PFL after the previous season[7] and Shakhtar Sverdlovsk bid for promotion was refused.[7] 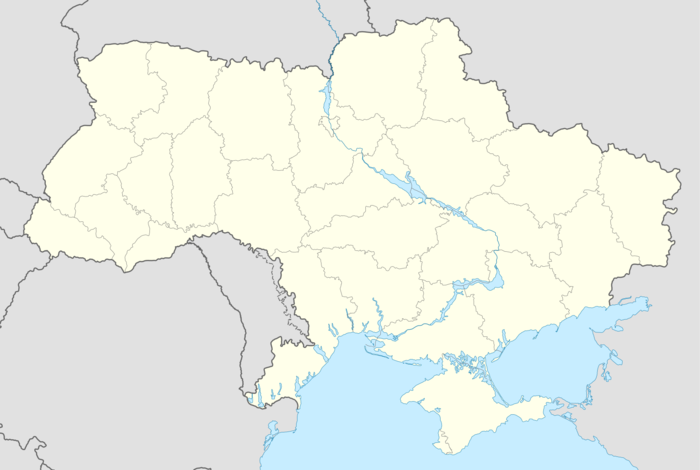 Zirka
Location of teams in the 2013–14 Ukrainian First League

The following stadiums are considered home grounds for the teams in the competition.[8]

The following table represents the teams position after each round in the competition.