The 2014–15 Russian National Football League was the 23rd season of Russia's second-tier football league since the dissolution of the Soviet Union. The season began on 6 July 2014 and ended on 30 May 2015. 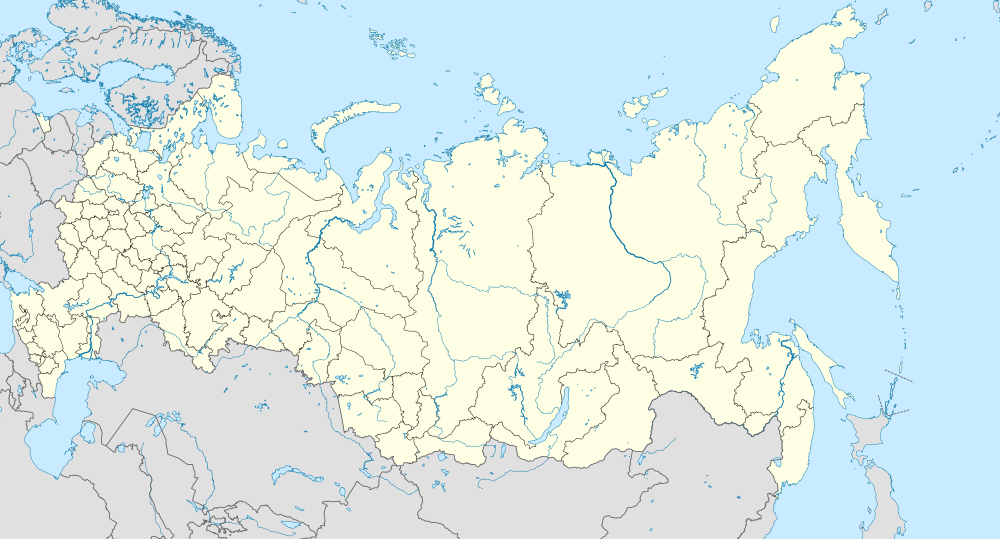