The 2015–16 Ukrainian First League was the 25th since its establishment. The competition commenced on 26 July 2015 with eight matches. The competition had a winter break which began after Round 18 on November 22. The competition resumed on 26 March 2016 and completed on 1 June 2016.

Two teams were promoted from the 2014–15 Ukrainian Second League.[2] 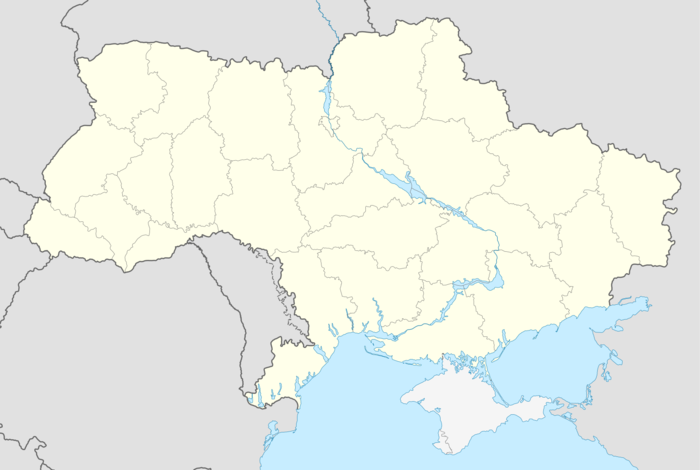 The following stadiums are considered home grounds for the teams in the competition.