While David Niven was introducing Elizabeth Taylor to present the award for Best Picture, a streaker named Robert Opel ran out from backstage, a moment which showed David Niven's natural aplomb as he quickly quipped about the man's "shortcomings". 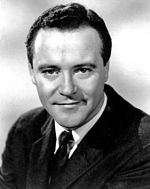 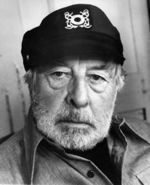 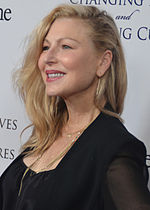 Winners are listed first and highlighted in boldface.[1]

The 46th Academy Awards ceremony is perhaps best remembered as the ceremony in which a streaker named Robert Opel ran across the stage naked while flashing a peace sign with his hand. In response, host David Niven jokingly quipped, "The only laugh that man will ever get in his life is by stripping off and showing his shortcomings." [2][3] In 2001, this incident was voted[citation needed] as the most memorable Oscar moment in history, coming in first over Marlon Brando's 1972 boycott of the 45th Academy Awards, in which he nominated Sacheen Littlefeather to explain why he would not be coming to collect his Oscar for The Godfather.