The count below identifies party affiliations at the beginning of the first session of this Congress, and includes members from vacancies and newly admitted states, when they were first seated. Changes resulting from subsequent replacements are shown below in the "Changes in membership" section. 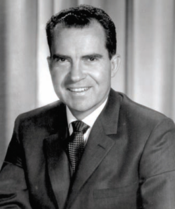 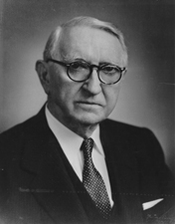 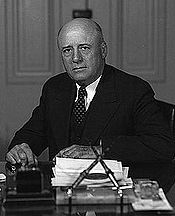 The names of members of the House of Representatives are preceded by their district numbers.

The count below reflects changes from the beginning of this Congress.