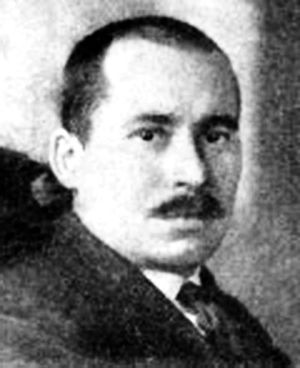 He joined the Bolshevik Party in May 1917, and began to gain power quickly. He was appointed chairman of the Military Revolutionary Committee of Minsk in 1920, and because of that position, was involved in the creation the Soviet Union. He was elected as one of the first four Chairmen of the Central Executive Committee of the USSR on 30 December 1922 when the union of Soviet Socialist Republics was formed. He held that position until he committed suicide on 16 June 1937.