Berezovoy was born in Enem, Adyghe Autonomous Oblast, Russian SFSR in a Ukrainian family. He was married with two children and graduated from the Air Force Academy 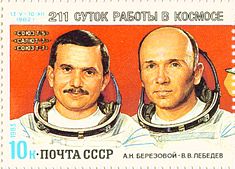