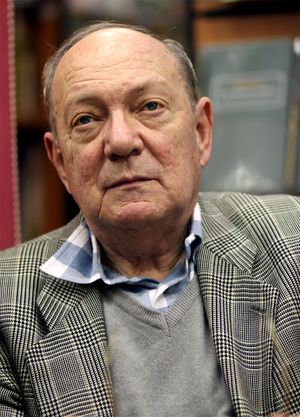 listen); born August 21, 1935) is a Russian writer and poet who defected from the Soviet Union in 1976 and has since lived in Paris.

In the 1960s, he was one of the most famous and promising young Russian authors, along with Vasily Aksyonov. In Paris, Gladilin worked for the Radio Liberty and the Deutsche Welle. Among his published works in the West was a novel, FSSR: The French Soviet Socialist Republic - a tale of a Communist coup in France.