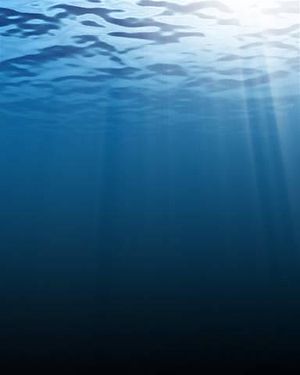 Brightness is an attribute of visual perception in which a source appears to be radiating or reflecting light.[1] In other words, brightness is the perception elicited by the luminance of a visual target. This is a subjective attribute/property of an object being observed and one of the color appearance parameters of color appearance models. Brightness refers to an absolute term and should not be confused with Lightness.[2]

The adjective bright derives from an Old English beorht with the same meaning via metathesis giving Middle English briht. The word is from a Common Germanic *berhtaz, ultimately from a PIE root with a closely related meaning, *bhereg- "white, bright". "Brightness" was formerly used as a synonym for the photometric term luminance and (incorrectly) for the radiometric term radiance. As defined by the US Federal Glossary of Telecommunication Terms (FS-1037C), "brightness" should now be used only for non-quantitative references to physiological sensations and perceptions of light.[3]

A given target luminance can elicit different perceptions of brightness in different contexts; see, for example, White's illusion.

In the RGB color space, brightness can be thought of as the arithmetic mean μ of the red, green, and blue color coordinates (although some of the three components make the light seem brighter than others, which, again, may be compensated by some display systems automatically):[4]

Brightness is also a color coordinate in the HSB or HSV color space (hue, saturation, and brightness or value).

With regard to stars, brightness is quantified as apparent magnitude and absolute magnitude.

Brightness is, at least in some respects, the antonym of darkness.

The term "brightness" is also used in discussions of sound timbres, in a rough analogy with visual brightness. Timbre researchers consider brightness to be one of the perceptually strongest distinctions between sounds,[5] and formalize it acoustically as an indication of the amount of high-frequency content in a sound, using a measure such as the spectral centroid.