The most important places of pilgrimage in Buddhism are located in the Gangetic plains of Northern India and Southern Nepal, in the area between New Delhi and Rajgir. This is the area where Gautama Buddha lived and taught, and the main sites connected to his life are now important places of pilgrimage for both Buddhists and Hindus. However, many countries that are or were predominantly Buddhist have shrines and places which can be visited as a pilgrimage. 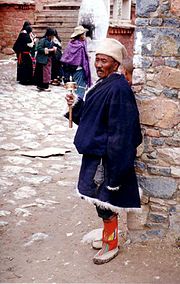 Gautama Buddha is said to have identified four sites most worthy of pilgrimage for his followers, saying that they would produce a feeling of spiritual urgency. These are:[1]

In the later commentarial tradition, four other sites are also raised to a special status because Buddha had performed a certain miracle there. These four places, partly through the inclusion in this list of commentarial origin, became important Buddhist pilgrimage sites in ancient India, as the Attha-mahathanani (Pali for 'The Eight Great Places'). It is important to note, however, that some of these events do not occur in the Tipitaka and are thus purely commentarial.

The first four of the Eight Great Places are identical to the places mentioned by the Buddha:

The last four are places where a certain miraculous event is reported to have occurred: 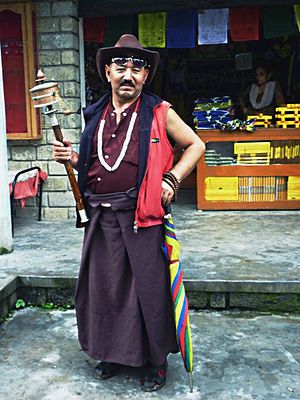 Some other pilgrimage places in India and Nepal connected to the life of Gautama Buddha are: Pataliputta, Nalanda, Vikramshila, Gaya, Kapilavastu, Kosambi, Amaravati, Nagarjuna Konda, Sanchi, Varanasi, Kesariya, Devadaha, Pava and Mathura. Most of these places are located in the Gangetic plain.

Other famous places for Buddhist pilgrimage in various countries include: 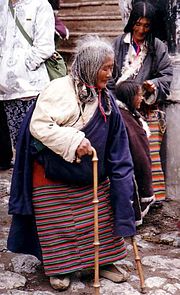 Garden of 1000 Buddhas, with beautiful statuary and gardens, near Missoula Montana.