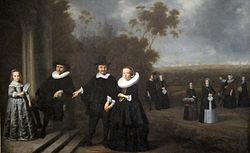 Burgomaster (alternatively spelled burgomeister, literally master of the town, borough or master of the fortress) is the English form of various terms in or derived from Germanic languages for the chief magistrate or chairman of the executive council, usually of a sub-national level of administration such as a city or a similar entity. In some cases, Burgomaster was the title of the head of state and head of government of a sovereign (or partially or de facto sovereign) city-state, sometimes combined with other titles (as in Hamburg's First Mayor and President of the Senate). Contemporary titles are commonly translated into English as mayor. 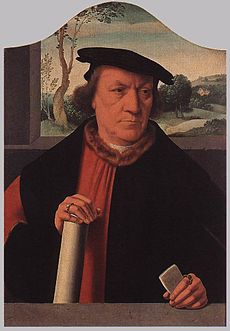