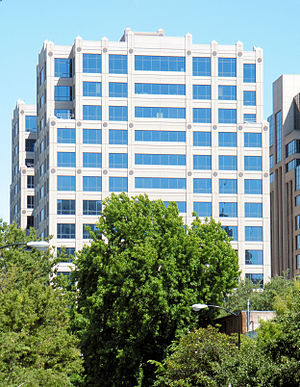 The California Attorney General is the State Attorney General of California. The officer's duty is to ensure that "the laws of the state are uniformly and adequately enforced" (California Constitution, Article V, Section 13.) The Attorney General carries out the responsibilities of the office through the California Department of Justice. The Department employs over 1,100 attorneys (meaning that the AG supervises the governmental equivalent of a law firm much larger than the vast majority of U.S. private law firms) and 3,700 non-attorney employees.

The Attorney General is elected to a four-year term, with a maximum of two terms. The election is held at the same statewide election as the Governor, Lieutenant Governor, Controller, Secretary of State, Treasurer, Superintendent of Public Instruction, and Insurance Commissioner. The current Attorney General is Kamala Harris, a former San Francisco District Attorney, who has made mortgage relief a significant priority.

According to the state Constitution and the California Government Code, the Attorney General: