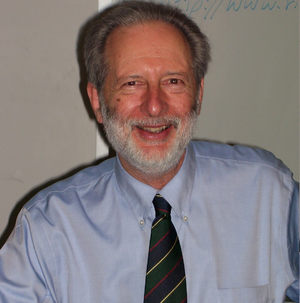 Carl Mitcham (born 1941) is a philosopher of technology. Mitcham is a Professor of Liberal Arts and International Studies at the Colorado School of Mines[1] and a professor at the European Graduate School in Saas-Fee.[2]

Mitcham has also engaged in the translation of notable philosophical works; for example, in 2004, he helped translate "Fundamentos de la Meta-Técnica" ("The Foundations of Meta-Technics") by Venezuelan philosopher Ernesto Mayz Vallenilla.

Mitcham has authored and co-authored numerous publications.[3] Books, a selection: