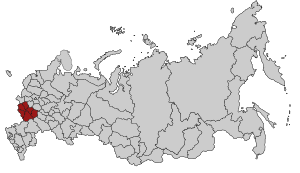 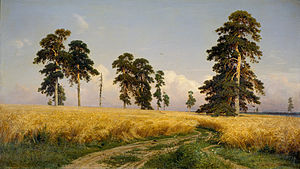 The Black Earth Region is famous for its very good soil, called Black Earth, or Chernozem, hence the name. Although its importance has been primarily agricultural, the Chernozem Region was developed by the Soviets as an industrial region based on iron ores of the Kursk Magnetic Anomaly.

The area contains a biosphere nature reserve called Central Chernozem Reserve (42 km²). It was created in 1935 within the Kursk and Belgorod oblasts. A prime specimen of forest steppe in Europe, the nature reserve consists of typical virgin land (tselina) steppes and deciduous forests. 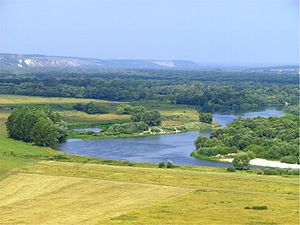 On May 14, 1928 the All-Russian Central Executive Committee and Government of the Russian Soviet Federative Socialist Republic passed a directive on the formation of the Central Black Earth Oblast[1] using the territory of the former Voronezh, Kursk, Oryol and Tambov Governorate Governorates with its centre as the city of Voronezh.

On July 16, 1928 the composition of the Central Black Earth Oblast was determined and on July 30 of the same year its districts were founded. Later, from 1929 – 1933 these districts were revised several times.

On June 3, 1929 the centre of the region, Voronezh was designated as an independent administrative unit directly subordinate to the regional Congress of Soviets and its executive committee.

On September 16, 1929 the Voronezh Okrug was abolished and its territory was split among the newly founded Stary Oskol and Usman Okrugs.