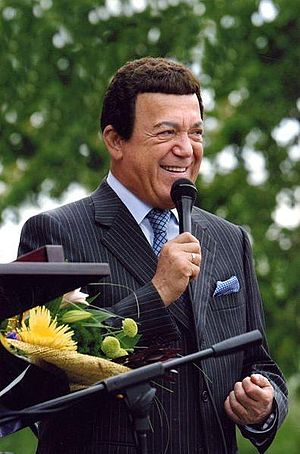 Joseph Kobzon, an iconic Soviet crooner who has been acclaimed as "the official voice of the Soviet Union", was born on September 11, 1937 in Chasiv Yar.

Native language as of the Ukrainian Census of 2001:[2]