The Chilean Sea is the portion of the Pacific Ocean lying west of the Chilean mainland. The official Chilean usage for Chilean Sea was defined on 30 May 1974 when the Diario oficial de la Republica de Chile published Supreme Decree #346, which declared that "the waters surrounding or touching the shores of the national territory shall be known as Mar Chileno."[1] 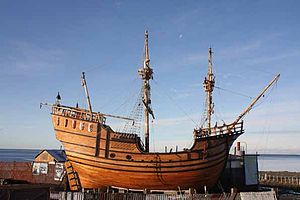 The Ferdinand Magellan's Nao Replica in the Museo Nao Victoria in Punta Arenas Chile, the first ship to sail it 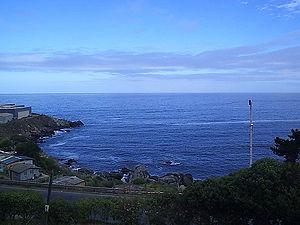 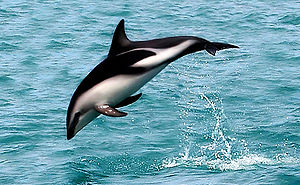