From Infogalactic: the planetary knowledge core
(Redirected from Chordata)
Jump to: navigation, search
This article is about the animal phylum. For the leaf shape, see Cordate. 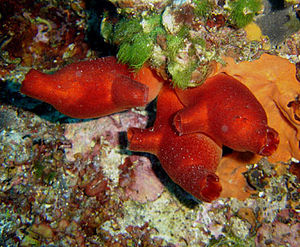 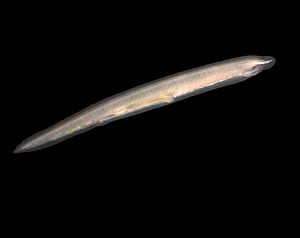 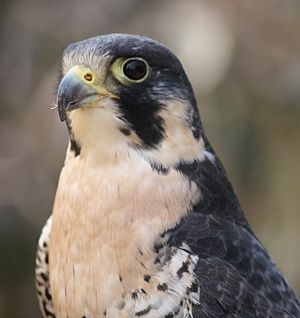