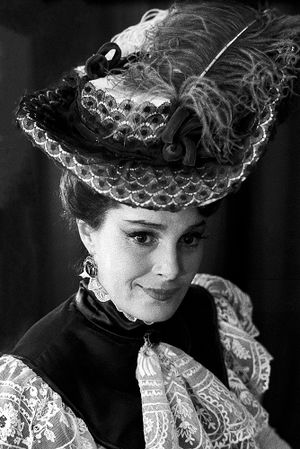 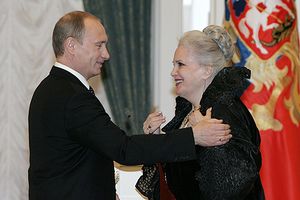 Jewish by ethnicity and a native of Kiev, Bystritskaya was chosen to play Axinia by Sholokhov himself over several distinguished candidates, notably Nonna Mordyukova. Before that, she co-starred with Sergey Bondarchuk in the Unfinished Story, an archetypal Socialist Realist film. In the 1960s, Bystritskaya turned to theatre work in the Maly Theatre and her appearances on screen grew sporadic. She was named People's Artist of the USSR in 1978.