A folk hero or national hero is a type of hero–real, fictional or mythological–with the sole salient characteristic being the imprinting of his or her name, personality and deeds in the popular consciousness of a people. This presence in the popular consciousness is evidenced by its historical frequency in folk songs, folk tales and other folklore; and its modern trope status in literature, art and films. 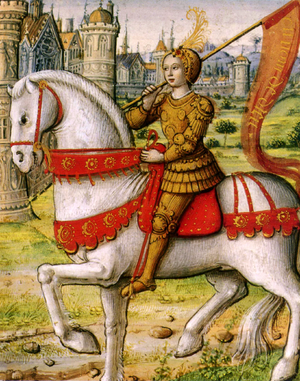 Joan of Arc depicted on horseback in an illustration from a 1505 manuscript. The martyr and saint Joan of Arc is a national hero in France 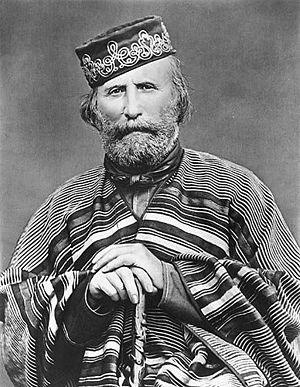 Giuseppe Garibaldi, one of Italy's "fathers of the fatherland" 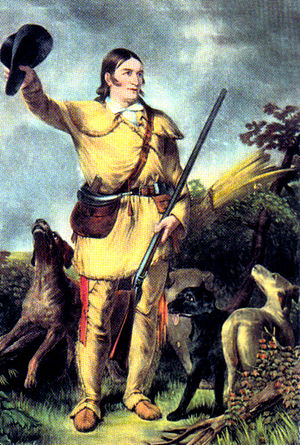 Davy Crockett, hero of the Alamo 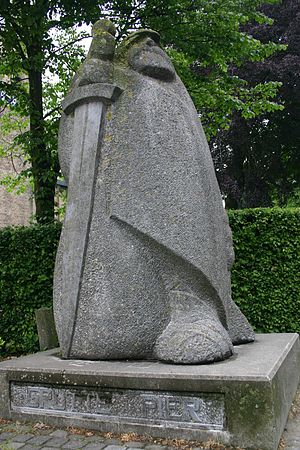 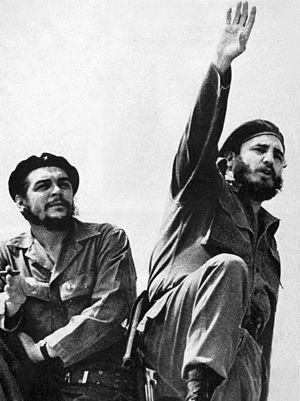 Che Guevara and Fidel Castro, photographed by Alberto Korda in 1961

The folk hero often begins life as a normal person, but is transformed into someone extraordinary by significant life events, often in response to social injustice, and sometimes in response to natural disasters.

Folk heroes known to be fictional