The Leopoldina is the national academy of Germany.

Historically it was known under the German name Deutsche Akademie der Naturforscher Leopoldina until 2007, when it was declared a national academy of Germany.

The Leopoldina is located in Halle. Founded in 1652, the Leopoldina claims to be[1]:5 the oldest continuously existing learned society[2] in the world. 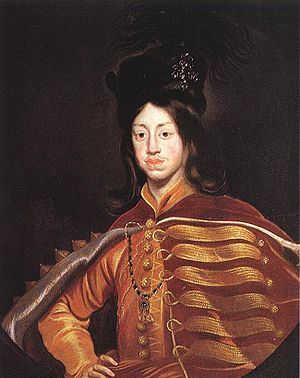 Leopold I of the Holy Roman Empire The Leopoldina was founded in the city of Schweinfurt on 1 January 1652 under the Latin name Academia Naturae Curiosorum, sometimes translated into English as "Academy of the Curious as to Nature."[3] The four founding members were physicians, namely Johann Laurentius Bausch, first president of the society, Johann Michael Fehr, Georg Balthasar Metzger, and Georg Balthasar Wohlfarth.

In 1670 the society began to publish the Ephermeriden or Miscellanea Curiosa, one of the earliest scientific journals and one which had a particularly strong focus on medicine and related aspects of natural philosophy, such as botany and physiology.

At first, the society conducted its business by correspondence and was located wherever the president was working. It was not permanently located in Halle until 1878 and did not meet regularly until 1924.[1], pp. 8–9

When Adolf Hitler became Germany's chancellor in 1933, the Leopoldina started to exclude its Jewish members. Albert Einstein was one of the first victims, more than 70 followed until 1938. Eight of them were murdered by the Nazis.[5]

At the end of World War II, the city of Halle, and hence the building of the academy, became part of East Germany and the communist government tried repeatedly to nationalise it. However, the Leopoldina successfully resisted these attempts and continued to think of itself as an institution for the whole of Germany. In 1991, after German reunification, the Leopoldina was granted the status of a non-profit organisation. It is funded jointly by the German government and the government of the state of Saxony-Anhalt.[1], pp. 10–14

The Leopoldina is the first and foremost academic society in Germany to advise the German government on a variety of scientific matters, for instance on climate change.

The Leopoldina gives conferences and lectures and continues to publish the Ephemeriden under the name Nova Acta Leopoldina. It issues various medals and awards, offers grants and scholarships and elects new members to itself. The Academy also maintains a library and an archive and it also researches its own history and publishes another journal, Acta Historica Leopoldina devoted to this subject.[1], pp. 15–33

Apart from being a fellow, excellence can also be rewarded by receiving one of the following honours: 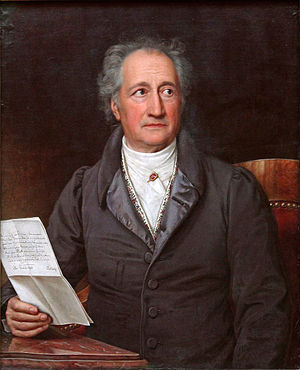 Three quarters of the members are from German-speaking countries (Germany, Austria, Switzerland) and one quarter from about 30 other nations. The election to membership of the Leopoldina is the highest academic honour awarded by an institution in Germany.

Among the most noted of fellows are for instance: 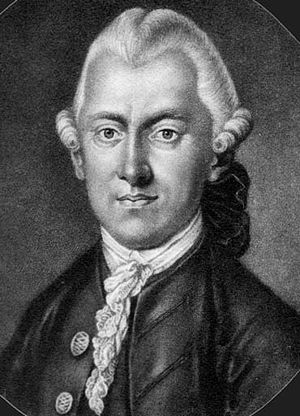 This is a list of the presidents of the Leopoldina with the times and places of office: