The German Federal Archives or Bundesarchiv (BArch) (German: Bundesarchiv) are the National Archives of Germany. They were established at the current location in Koblenz in 1952.

They are subordinated to the State Minister of Culture and the Media (as of 2014, Monika Grütters[1]), and before 1998, to the Federal Ministry of the Interior.[2]

On December 6, 2008 the Archives donated 100,000 photos to the public, by making them accessible via Wikimedia Commons.[3]

The federal archive for institutions and authorities in Germany, the first precursor to the present-day Federal Archives, was established in Potsdam, Brandenburg in 1919, a later date than in other European countries. This national archive documented German government dating from the founding of the North German Confederation in 1867. It also included material from the older German Confederation and the Imperial Chamber Court. The oldest documents in this collection dated back to the year 1411. Photographs and film of a younger vintage were also contained in the original archive, much of which was contributed by non-governmental sources. Despite efforts to save the most valuable parts of the collection, almost half of the archive's total contents were destroyed during World War II.

In 1946, the German Central Archive was founded in Potsdam, then in the Soviet occupation zone and later in East Germany. This archive, renamed the Central State Archive in 1973, was viewed as the successor to the original archive, in part because it was located in the same city. By the end of the 1950s, records that had originally been seized by the government of the Soviet Union in the aftermath of World War II had been returned to the archive.

The collection of the German Federal Archives today includes older documents from Germany's imperial past, Nazi Germany,[4] civilian and military records from East Germany (including East German political parties and mass organizations), and the documents inherited from West Germany's Federal Archive. In addition to state records, the Archives also contain material from political parties, associations, and societies of national prominence as well as historical collections. Besides the text documents, the Archives also keeps photographs, films, maps, posters, and electronic data in its collection. 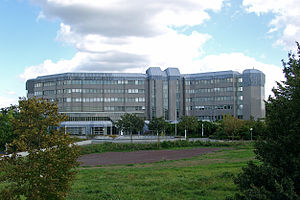 The Federal Archives in Koblenz 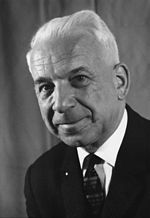