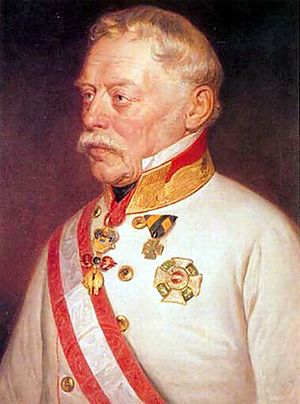 Alternatively, in some other orders, the highest grade may be called the "grand cordon", "grand collar" etc. In those cases the rank of grand cross may come after another rank (e.g. the Portuguese Order of Saint James of the Sword).

In the United Kingdom the rank entails admission to knighthood (allowing the recipient to use the title 'Sir' (male) or 'Dame' (female) before his or her name). The grand crosses of the various British orders are usually styled "Dame or Knight Grand Cross".

The orders in which the highest rank (or second after "Collar") is named "Grand Cordons" include the following orders:

or was the highest :