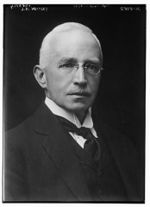 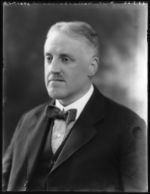 The Halifax by-election, 1928 was a parliamentary by-election held on 13 July 1928 for the British House of Commons constituency of Halifax in West Yorkshire.

The seat had become vacant when the constituency's Member of Parliament (MP), John Henry Whitley, the Speaker of the House of Commons since 1921, had resigned his seat due to ill-health. He had been elected as a Liberal Party MP at the 1900 general election, and as speaker had been returned unopposed at the general elections in 1922, 1923 and 1924. The last time that there had been a contested election for the seat was at the 1918 general election, when Whitley had been opposed only by a Socialist Labour Party candidate.

The result of the threeway contest was a victory for the Labour candidate, Arthur Longbottom, who won with a majority of 4,951 over the Liberal Harry Barnes, who had previously been MP for Newcastle upon Tyne East.