From Infogalactic: the planetary knowledge core
Jump to: navigation, search
For other uses, see Insignia (disambiguation). 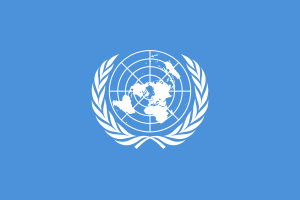 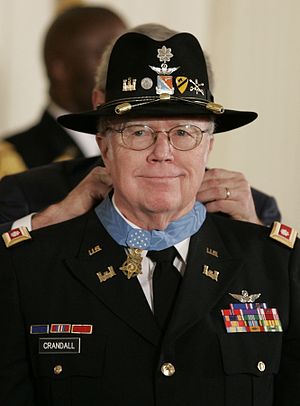 An insignia (Latin: īnsignia, nominative plural of īnsigne, "emblem, token, symbol"), plural insignias, is a symbol or token of personal power, status or office, or of an official body of government or jurisdiction.[1] An insignia is usually the emblem of a specific or general authority.

Official insignia are often protected by law as to allow their use only by people holding a specific office or staff members acting on behalf of such a person. Misuse, defacement and destruction of such symbols is considered an offense in many countries.[clarification needed]

Typical examples of insignia include: