Interpretivism is a school of thought in contemporary jurisprudence and the philosophy of law. The main claims of interpretivism are that 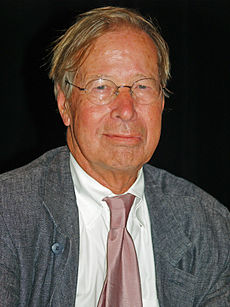 In the English speaking world, interpretivism is usually identified with Ronald Dworkin's theses on the nature of law, which is sometimes seen as a third way between natural law and legal positivism.

The concept also includes continental legal hermeneutics and authors such as Helmut Coing and Emilio Betti. Legal hermeneutics can be seen as a branch of philosophical hermeneutics, whose main authors in the 20th century are Heidegger and Gadamer, both drawing on Husserl's phenomenology. Hermeneutics has now expanded to many varied areas of research in the social sciences as an alternative to a conventionalist approach.