Stone arrowheads and tools, discovered in the Hennops River bed and dating back many years prove that people have been living in the area for a very long time.[citation needed]

In the 1830s, a Boer Voortrekker named Daniel Elardus Erasmus left the Cape Colony and settled in the area near present-day Irene. Seeking economic and political independence in the hinterland, Erasmus built a farm that became known as Doornkloof. Doornkloof became known as the "kerkplaas" of the district. When Daniel died in 1875 he left the farm to his three sons. 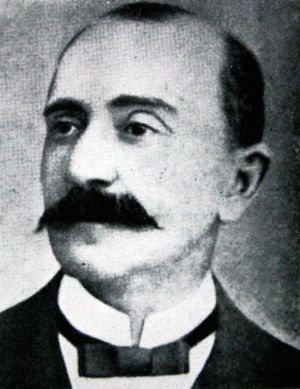 In 1889 a controlling interest (2/3) of Doornkloof was purchased by Alois Hugo Nellmapius, a businessman. Nellmapius had previously established a transport business between Lourenço Marques and Pilgrim's Rest, as well as several industrial concerns (a gin and whisky factory, South Africa's first gunpowder factory, and the Irene lime works).

Nellmapius renamed the farm Irene Estate, after his daughter Irene Violet Nellmapius. Irene is derived from the Greek word meaning peace. She used to pronounce her name with three syllables: Ireenee, it is still pronounced like this today. Nellmapius often entertained at the Irene Estate in a grand style; a frequent guest was Transvaal president, Paul Kruger.

Nellmapius employed experts on his farm, including a Mr. Fuchs, who laid out the farmhouse gardens. Another of the authorities consulted by Nellmapius was Sir Arnold Theiler, the founder of Onderstepoort Research and Veterinary College. 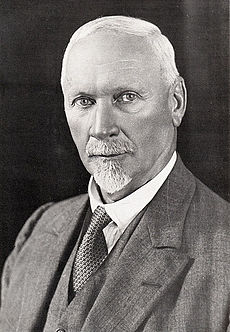 The ashes of Genl. Jan Smuts was thrown on a koppie in Irene after his death in 1950.

Irene was first proclaimed a township in 1902 by Johannes Albertus van der Byl (better known as Bertie), who had bought the Irene Estate in 1895. Bertie was first in the line of the Irene-born van der Byls that continues to this day, and who are now in their fifth generation. The family has been responsible for building up the herd of dairy cows on the farm, as well as planting many hundreds of trees, something they began long before the current level of environmental consciousness. 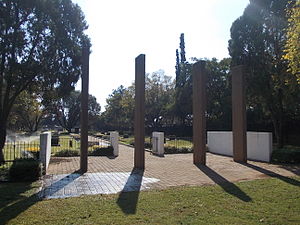 In 1908, General Jan Christiaan Smuts—needing a home for his growing family—bought a third of the original Doornkloof farm. He paid £300 for the wood and iron building which had served as the officers’ mess of the British forces in Middelburg during the Anglo-Boer War, and transported it to the site at Doornkloof. After his death, Smuts' ashes were scattered on Smuts Koppie, the longtime site of the Smuts' family home, near Doornkloof. Today, the Smuts House Museum on the site illustrates the life-style and multi-faceted career of one of South Africa’s most prominent historical figures.

Irene was the site of one of the more than forty concentration camps where the British imprisoned the Boer (Afrikaner) women and children, whose homes had been destroyed as part of the British Army's 'scorched earth' policy during the Second Anglo-Boer War (1899-1902).[2] More than 1,200 people, most of them children, died at the Irene Camp. Today, the names of those who died here are memorialized at the Irene Concentration Camp Cemetery and Memorial.

In 1921 9th Irene Scout troop was founded,[3] the 9th to open in Pretoria. The current Scout grounds where donated by the van der Byls in 1958, at a time when they still owned most of the land in Irene.

Irene lies within the town of Centurion; in 2000, along with the rest of Centurion, Irene was incorporated, into the City of Tshwane Metropolitan Municipality. It is situated next to the R21 and N1 highway, and has seen increased development in recent years. During the 2010 FIFA World Cup, the United States men's national soccer team based its training camp in the township and were stationed at the Irene Country Lodge.[4]