Satbayev was born in what is today Bayanaul District, in Pavlodar Region. Satbayev's interest in geology was sparked in childhood by Tomsk geologist Mikhail Usov. In 1921, he got admitted to Tomsk Technological Institute (now Tomsk Polytechnic University). After completing his studies in 1926, Satbayev returned to Kazakhstan and became the first qualified Kazakh mining engineer and geologist.[1]

Kanysh Satbayev left after himself more than 640 scientific publications. He created Institute of Geology which became the center of studies of Kazakhstan mineral resources. 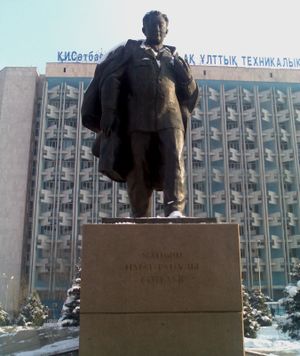 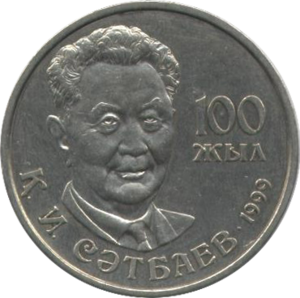